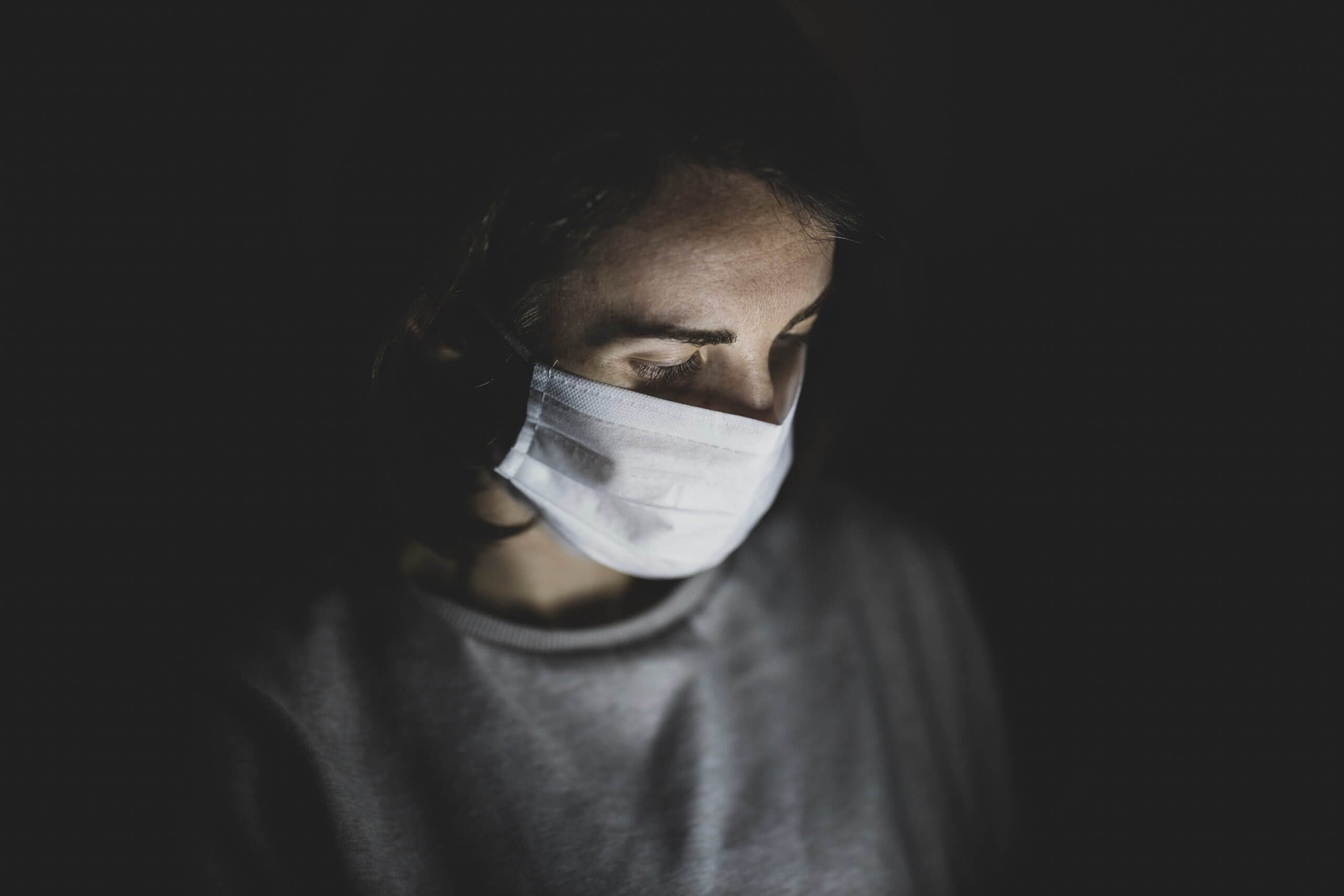 COVID-19, or Corona VIrus Disease 2019 is a disease caused by a new strain of coronavirus. The COVID-19 virus (or SARS-CoV2) is the latest virus in the growing family of now seven viruses that include SARS (Severe Acute Respiratory Syndrome or SARS-CoV), MERS (Middle East respiratory Syndrome or MERS-CoV) and four other COVID viruses that merely cause the common cold (Corona Viruses with serotypes 229E, OC43, NL63 and HUK1).

Many people who contract this virus remain asymptomatic. Others get symptoms that can include fever, cough and shortness of breath. In more severe cases, this infection can cause pneumonia or breathing difficulties, and even more rarely it can be fatal.

Why COVID is so scary

Many viruses are so mild that – like the common cold – they create moderate symptoms and almost everybody emerges from them safely. Others – such as influenza – might have unpleasant symptoms, but most people recover and there are relatively few fatalities. There are other viruses, on the other hand, that are extremely deadly and kill most or all of their hosts within days. These are horrific, however, because their hosts become symptomatic very quickly and most die in a short space of time, they tend not to be passed on to all that many others. One might argue that the virus is “too effective” and thus ineffective in propagating its species. COVID-19 on the other hand both kills a worrying proportion of people but also takes its time in doing so. Equally the majority of people survive and thus have the entire virus life cycle before recovery to infect others. In fact, with COVID a large minority of people remain entirely asymptomatic and thus tend to infect many others. So what makes COVID truly horrendous is that it has found the perfect balance that allows it to have a high infection rate and yet still prove fatal to many humans.

Who is at risk?

As we know these vulnerable categories of people tend to include the elderly, those with compromised or overactive immune systems, those with certain chronic illnesses and in particular those with respiratory tract infections and vulnerabilities. At times though there have been fatalities in individuals who were previously thought to be low risk. There is some uncertainty whether this is because they indeed had underlying yet previously undiagnosed vulnerabilities similar to those mentioned above, or whether there might be other risk (and protective) factors not yet clearly understood. Certainly, there are some interesting statistics coming out of Africa that – in light of the extreme poverty and high levels of fatalities amongst Afro-Americans and British Africans – are surprisingly low compared to most of the first world countries. This leads to hypotheses that there are indeed vulnerability and protective factors outside of those currently understood.

The Worlds response to COVID-19

The debate will rage for years to come as to whether or not the worlds governments response to COVID-19 has been the correct one, and whether responses have been too harsh or not harsh enough. Certainly, mistakes have been made and will continue to be made. Debates will also continue as to what this all means going forward in terms of COVID, Lockdown, world economies and social isolation. What we do know is that for the foreseeable future the social isolation policies that have been implemented in most countries will continue forward, though perhaps in a less stringent form over time.

COVID-19’s impact on the World

There have been two major negative consequences that governments worldwide have been trying to balance. On the one hand, there has been a huge number of fatalities across the globe, despite attempts to reduce this loss of life. We will never be sure how many would have already died if social isolation policies had not been implemented, especially in countries whose healthcare system was not nearly sufficient to address the crisis. On the other hand, the effects on the world’s economies have already been severe and social isolation is likely to continue to impact negatively on many economies. Many countries are staring at economic recession or even economic depression and this situation is likely to get a lot worse before it begins to improve. Unemployment, collapsed companies, reduced buying power, interruption to schools and universities, and increased crime and lawlessness are just a few of the consequences.

Some basic statistics on the mental health impact of COVID-19

Psychological consequences of COVID-19
The fear of illness and death has now been added to with general fears of uncertainty about the future, unemployment, financial insecurity and many others. Social isolation has been incredibly stressful for some people, especially those who live alone.

Experience of time in many people has shifted with the onset of COVID. Prospective time is a mode of time in the present looking immediately forward and relates to a sense of how fast time is experienced to be progressing. The various lockdowns, loss of jobs or reduction in working hours and social distancing measures have resulted in a situation where people are more aware of the passing of time during the day. This focus on time results in it appearing to pass very slowly. Retrospective time is the experience, looking backwards, of how much time has passed. When we have had a lot of memorable events occurring then it feels like the time period was longer and more rewarding. Since people during COVID are experiencing significantly fewer significant or memorable events there is a sense that time has flown by. When we combine prospective and retrospective time this has led many people to feel like time is dragging by very slowly, and yet when they look back it appears that the year is flying by. These kinds of time distortions create and/or are correlated with mental health problems and frequently occur in Post Traumatic Stress Disorder.

COVID-19 related new or exacerbated Mental Health conditions or symptoms to watch out for in yourself or others:

If you are struggling with any of these problems and are looking for long or short-term effective therapy then Cognitive Behavior therapy is likely to work for you.

Have you experienced Trauma, Abuse or Bereavement?

Trauma, abuse and bereavement are separate areas that all overlap strongly with each other. They are all really forms...