Anxiety disorders are psychological disorders where the chief component is anxiety, and where this anxiety is responsible for functional impairment and/or subjective distress, and is not better explained by another psychiatric condition.

Which Disorders Are Anxiety Disorders?

Each anxiety disorder has different symptoms, but all the symptoms cluster around excessive, irrational fear and dread.

The anxiety disorders that we have explored so far in this section are the following:

Who Is Affected By Anxiety Disorders?

Anxiety disorders affect 18% of people aged 18 or older in a given year, causing them to be filled with fearfulness and uncertainty.

Unlike the relatively mild, brief anxiety caused by a stressful event (such as speaking in public or a first date), anxiety disorders last at least 6 months and can get worse if they are not treated. Anxiety disorders commonly occur along with other mental or physical illnesses, including alcohol or substance abuse, which may mask anxiety symptoms or make them worse. In some cases, these other illnesses need to be treated before a person will respond to treatment for the anxiety disorder. 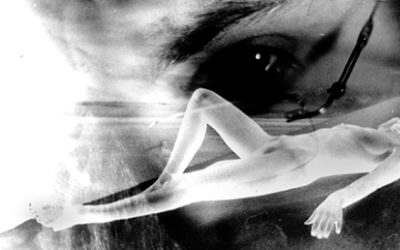