As mentioned before, the literature on weight loss in general and the low carb diet debate in particular is somewhat dishonest and unreliable. This particular article is a research-based article and examines the various claims by the proponents and opponents to the low carb (Atkins diet) pertaining to the risk of cardiovascular disease.

Critics of the low carb, high fat (Atkins) type diets point out that they tend to involve the consumption of high levels of saturated fat. This tends to increase low density lipoprotein (LDL), which is a risk factor for cardiovascular illness.

This particular article looks at a fair number of original research studies and I suggest you don your research hat and pour yourself a cup of coffee before you begin. We are going to examine research studies under 4 main headings, namely:

2. Meta-Analysis Demonstrating That Low Carb Diets Do Not Negatively Affect The Cardiovascular System

Shai et al., (2008) conducted a 2-year longitudinal study on 322 moderately obese subjects. They compared a low-fat calorie-restrictive diet (based on American Heart Association recommendations in 2000), a Mediterranean calorie-restricted diet, and the Atkins diet (but where the subjects were encouraged to choose vegetable sources of fat and protein to avoid trans fats). In my opinion, this version of the Atkins diet is not generalizable to the general population as it is unlikely to be the one followed by most of its supporters at the moment. As such it is not indicative of the standard effect of low carb high fat diets on cholesterol and the cardiovascular system.

However, it is worth including as over the first 2 years drop-out rate was only a shade over 15%, and the quasi-vegetarian low-carbohydrate diet was the only one to significantly improve the HDL to LDL (cholesterol) ratio.

In my opinion, the evidence surrounding the effect of low carbohydrate high fat (Atkins) diets on cardiovascular disease is inconclusive. One also has to question how so many, often very similar studies can arrive at such opposing results. In my opinion, though there is enough evidence to make me cautious to rush out and embrace a diet high in saturated fats.

If you have read my article on how high protein diets may lead to higher levels of diabetes, cancer and all-cause mortality it becomes apparent that low-carb diets may have other, less apparent negative effects on the risk of developing chronic illness. It makes one wonder if overdosing on any one particular food group doesn’t have potentially worrying long term effects!

A quick mention must be made of the Mediterranean diet that performed superbly in terms of diminishing risk from cardiovascular disease. I also felt that the low GI diet (where one is sacrificing high GI carbs rather than almost all of them) performed admirably here and is worth considering. The ability to consume more carbohydrates (but less high GI ones) translates into not having to consume massively high levels of proteins and fats.

I reckon a low GI, quasi vegetarian diet with reasonable levels of (largely) unsaturated fats and protein might be a great way to go, and would also like to research Mediterranean diets in more detail.

Remember at the end of the day a reduction in daily calories and a healthy, active lifestyle will take you a long way towards losing those extra pounds.

← Previous: How Do Low Carb Diets Affect The Risk Of Diabetes Next: Reliability And Honesty Of Weight Loss Diet Research →

What Research Tells Us About Which Diets Are Most Effective

There is a huge amount of information on weight loss, and in another article I explore the reliability and honesty of...

END_OF_DOCUMENT_TOKEN_TO_BE_REPLACED 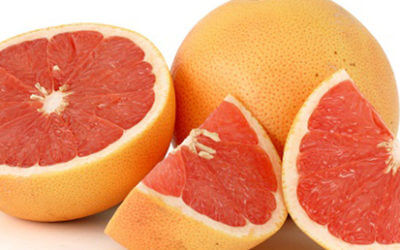 The Weight Loss Industry One of the problems with the weight loss industry is that it is just that, an industry. There...

END_OF_DOCUMENT_TOKEN_TO_BE_REPLACED 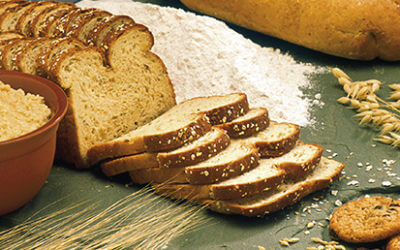 How Do Low Carb Diets Affect The Risk Of Diabetes

Do Low-Carb And/Or Ketogenic Diets Help With Diabetes? There is an ocean of information on weight loss, and in another...