Statistics on the prevalence of psychiatric disorders show us that at some time in their lives around 46% of people will have a psychiatric condition. They also demonstrate that in a given year around 26% of the USA population have at least one psychological problem.

Most Common Groups Of Psychiatric Disorders

The most common group of disorders are the following:

The most common individual disorders are the following:

Most disorders exist on a continuum, and what diagnostic books like the DSM-V and ICD-10 do is to draw a (relatively arbitrary) line at which point symptoms become classified as an actual condition. So you might find that some days something triggers a level of sadness in you and even find you comfort eat a bit when this happens, but generally speaking it is relatively transitory and manageable. In another person it might be more intense or of longer duration and might classify as major depressive disorder.

Equally, those somewhat compulsive things you do when under stress, like checking that the door is definitely locked, in someone else might classify as OCD or obsessive compulsive personality disorder.

Distinguishing Between A Psychological Disorder And Symptoms Of A Disorder

Distinguishing between the two is both an art and a science. This is why using google for self-diagnosis is generally a bad idea! Psychiatrists and psychologists study a fair number of years in order to be able to create accurate diagnoses. And even then they are strongly discouraged from diagnosing themselves! And it takes years of experience after completing one’s studies before we really learn to perfect the art of diagnosis.

However, the short version of diagnosis is that for a given psychological disorder a person needs to meet a given minimum number of diagnostic criteria within certain time constraints. Outside of this most disorders certify that the individual’s psychological problems need to also create functional impairment and/or subjective distress.

Simply put, the person has to suffer somewhat as a consequence or indeed be dropping balls in other areas of their life as a result!

There are a significant number of different psychological disorders in the world, so don’t be too surprised if you suffer from one of them! Some of the major areas of psychopathology covered on Tools for Health and Wellness include the following:

Goals Of The Articles On Psychological Disorders

Tools for health and wellness is a website designed to explore what is necessary to increase your levels of health and happiness. For many of you, this involves tweaking what already works. However, there are literally billions of people in the world suffering from one psychopathology or another. These conditions tend to have profound effects on the quality of our lives and tend to require more intensive treatment and indeed extensive changes in order to heal. The articles on psychological disorders will attempt to help with the following:

← Previous: What Research Tells Us About Which Diets Are Most Effective Next: Anxiety Disorders → 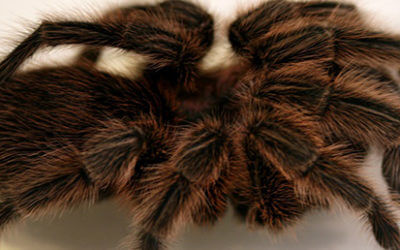 What Are Specific Phobias? A specific phobia is an intense, irrational fear of something that poses little or no...

END_OF_DOCUMENT_TOKEN_TO_BE_REPLACED 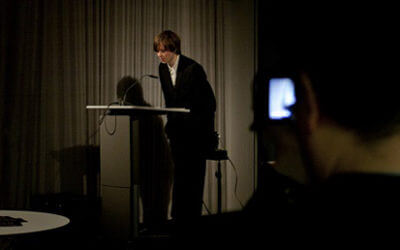 What Is Social Phobia? Social phobia is also called social anxiety disorder. It is diagnosed when people become...

END_OF_DOCUMENT_TOKEN_TO_BE_REPLACED 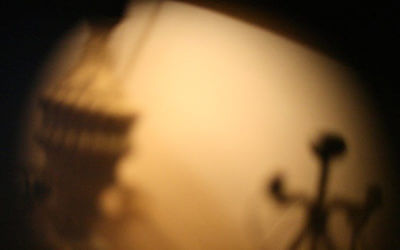 What Is Panic Disorder? Panic disorder is an illness characterized by sudden attacks of terror, usually accompanied by...